Nexus will soon be the world’s largest listing of climate solutions and how to get them done.

Our weekly newsletter filled with compelling stories about regenerating life on Earth. 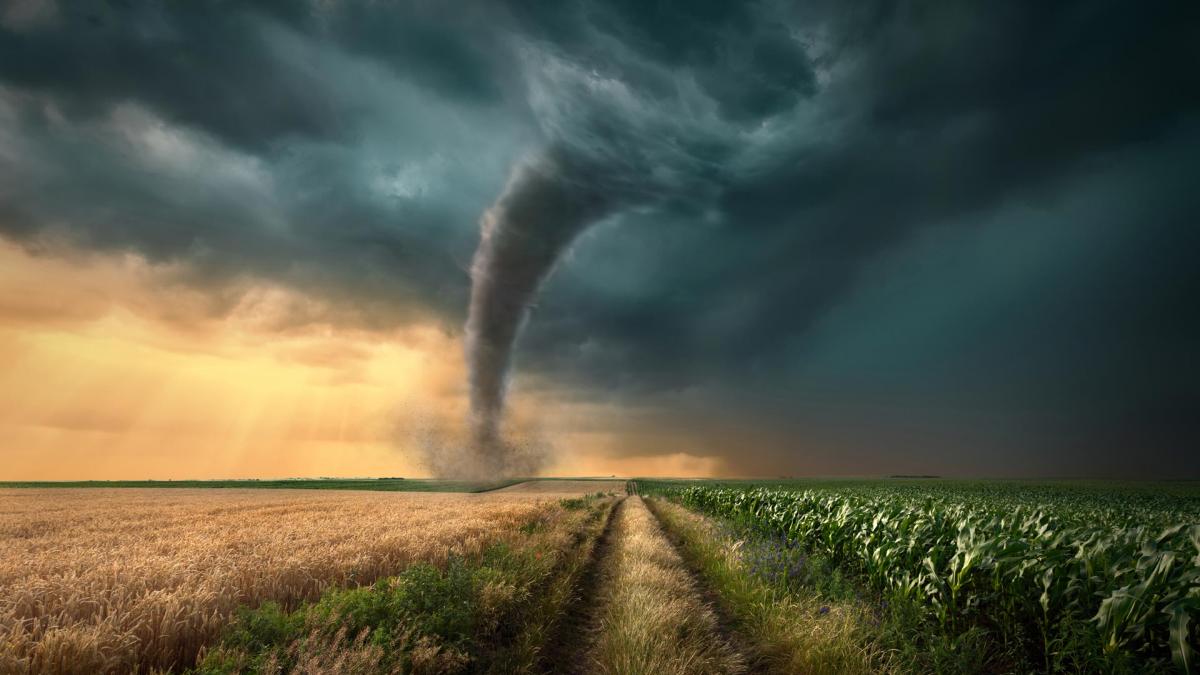 Jonathan Safran Foer is the author of We Are the Weather: Saving the Planet Begins at Breakfast, from which this essay is excerpted, and Eating Animals, a New York Times bestseller, published in 2009. His focus in both books is the impact of animal food on climate change. There is no agreement in the literature about the amount of greenhouse gas emissions generated by the meat and dairy industry. The UN’s Food and Agriculture Organization, in a non-peer-reviewed study entitled Livestock’s Long Shadow, calculated it to be 18 percent of total emissions. The impartiality of the FAO report was challenged because of its partnership with the International Dairy Federation and the International Meat Secretariat. In a March 2021 study published in Nature Food, emissions were broken down on every stage of the food chain up until 2016. Food system emissions totaled 34 percent of global greenhouse gas emissions, the largest single sector by far. The portion attributable to meat and dairy was not broken out, but previous studies showed that four foods have the greatest carbon footprint: beef, lamb, cheese, and dairy. Reducing meat and dairy consumption remains one of the top actions an individual, family, institution, cafeteria, or country can undertake with respect to food. In this excerpt from We Are the Weather, Foer writes passionately about the simplicity of the choice and the complexity of the resistance to the path to take if we are to transition to some semblance of climate stability.

The chief threat to human life—the overlapping emergencies of ever-stronger superstorms and rising seas, more severe droughts and declining water supplies, increasingly large ocean dead zones, massive noxious-insect outbreaks, and the daily disappearance of forests and species—is, for most people, not a good story. It not only fails to convert us, it fails to interest us. To captivate and to transform are the most fundamental ambitions of activism and art, which is why climate change, as subject matter, fares so poorly in both realms. Revealingly, the fate of our planet occupies an even smaller place in literature than it does in the broader cultural conversation, despite most writers considering themselves especially sensitive to the underrepresented truths of the world. Perhaps that’s because writers are also especially sensitive to what kinds of stories “work.” The narratives that persist in our culture—folktales, religious texts, myths, certain passages of history—have unified plots, sensational action between clear villains and heroes, and moral conclusions. Hence the instinct to present climate change—when it is presented at all—as a dramatic, apocalyptic event in the future (rather than a variable, incremental process occurring over time), and to paint the fossil fuel industry as the embodiment of destruction (rather than one of the several forces that require our attention). The planetary crisis—abstract and eclectic as it is, slow as it is, and lacking in iconic figures and moments—seems impossible to describe in a way that is both truthful and enthralling.

As the marine biologist and filmmaker Randy Olson put it, “Climate is quite possibly the most boring subject the science world has ever had to present to the public.” Most attempts to narrativize the crisis are either science fiction or dismissed as science fiction. There are very few versions of the climate change story that kindergartners could re-create, and there is no version that would move their parents to tears. It seems fundamentally impossible to pull the catastrophe from over there in our contemplations to right here in our hearts. As Amitav Ghosh wrote in The Great Derangement, “The climate crisis is also a crisis of culture, thus of the imagination.” I would call it a crisis of belief.

Although many of climate change’s accompanying calamities—extreme weather events, floods and wildfires, displacement and resource scarcity chief among them—are vivid, personal, and suggestive of a worsening situation, they don’t feel that way in aggregate. They feel abstract, distant, and isolated rather than beams of an ever-strengthening narrative. As the journalist Oliver Burkeman put it in The Guardian, “If a cabal of evil psychologists had gathered in a secret undersea base to concoct a crisis humanity would be hopelessly ill-equipped to address, they couldn’t have done better than climate change.” Our alarm systems are not built for conceptual threats. . . . The truth is as crude as it is obvious: we don’t care. So now what?

Social change, much like climate change, is caused by multiple chain reactions that occur simultaneously. Both cause and are caused by feedback loops. No single factor can be credited for a hurricane, drought, or wildfire, just as no single factor can be credited for a decline in cigarette smoking—and yet in all cases, every factor is significant. When a radical change is needed, many argue that it is impossible for individual actions to incite it, so it’s futile for anyone to try. This is exactly the opposite of the truth: the impotence of individual actions is a reason for everyone to try.

Polio couldn’t have been cured without someone inventing a vaccine—that required an architecture of support (funding from the March of Dimes) and knowledge (Jonas Salk’s medical breakthrough). But the vaccine couldn’t have been approved without a wave of polio pioneers volunteering for a trial—their feelings were irrelevant; it was their participation in the collective action that allowed the cure to be brought to the public. And that approved vaccine would have been worthless if it had not become a social contagion, and therefore a norm—its success was the result of both top-down publicity campaigns and grassroots advocacy.

Who cured polio? No one did. Everyone did.

This book is an argument for a collective act to eat differently—specifically, no animal products before dinner. That is a difficult argument to make, both because the topic is so fraught and because of the sacrifice involved. Most people like the smell and taste of meat, dairy, and eggs. Most people value the roles animal products play in their lives and aren’t prepared to adopt new eating identities. Most people have eaten animal products at almost every meal since they were children, and it’s hard to change lifelong habits, even when they aren’t freighted with pleasure and identity. Those are meaningful challenges, not only worth acknowledging but necessary to acknowledge. Changing the way we eat is simple compared with converting the world’s power grid, or overcoming the influence of powerful lobbyists to pass carbon-tax legislation, or ratifying a significant international treaty on greenhouse gas emissions—but it isn’t simple.

We do not simply feed our bellies, and we do not simply modify our appetites in response to principles. We eat to satisfy primitive cravings, to forge and express ourselves, to realize community. We eat with our mouths and stomachs, but also with our minds and hearts. When I first chose to become vegetarian, as a nine-year-old, my motivation was simple: do not hurt animals. Over the years, my motivations changed—because the available information changed, but more importantly, because my life changed. There is a place at which one’s personal business and the business of being one of seven billion earthlings intersect. And for perhaps the first moment in history, the expression “one’s time” makes little sense. Climate change is not a jigsaw puzzle on the coffee table, which can be returned to when the schedule allows and the feeling inspires. It is a house on fire. The longer we fail to take care of it, the harder it becomes to take care of, and because of positive feedback loops, we will soon reach a tipping point of “runaway climate change,” when we will be unable to save ourselves no matter our efforts.

We do not have the luxury of living in our time. We cannot go about our lives as if they were only ours. In a way that was not true for our ancestors, the lives we live will create a future that cannot be undone. With respect to climate change, we have been relying on dangerously incorrect information. Our attention has been fixed on fossil fuels, which has given us an incomplete picture of the planetary crisis and led us to feel we are hurling rocks at a Goliath far out of reach. Even if they are not persuasive enough to change our behavior, facts can change our minds, and that’s where we need to begin. We know we have to do something, but we have to do something is usually an expression of incapacitation or at least uncertainty. Without identifying the thing that we have to do, we cannot decide to do it. Here are a handful of facts that connect animal agriculture and climate change.

Climate change is the greatest crisis humankind has ever faced, and it is a crisis that will always be simultaneously addressed together and faced alone. We cannot keep the kinds of meals we have known and also keep the planet we have known. We must either let some eating habits go or let the planet go. It is that straightforward, that fraught. Where were you when you made your decision?